Invisalign is a treatment for orthodontic work that uses transparent, removable aligners to gradually straighten teeth. There are many benefits of Invisalign over braces such as less discomfort, no metal wires or brackets near your cheeks which can cause food to get stuck in them, and then you have bacteria growing on the wire from where it was inserted into your gums. The other benefit is that there’s no pain associated with getting Invisalign put on because all you do is pop out one set of aligners and pop in another set for each week.

As many of you likely know, Invisalign is the revelatory upgrade to many orthodontic patients’ quality of life. While they’ve only come into use 17 years ago, Invisalign has already become one of the most popular Orthodontic treatments available, treating over 30% of adult patients, and nearly 10% of teens.

While standard braces are going to be less expensive, such as price, consistent irremovable pressure that is necessary for some severe cases, standard braces also come with complications, discomfort, and severe inconveniences for the patient, such as difficulty eating foods, difficulty brushing and flossing teeth,  monthly trips back to the orthodontist for adjustments, difficulty brushing and flossing teeth, and of course discomfort while eating. All this can last anywhere between twelve and thirty-six months.

On the contrary, Invisalign lets you keep a natural smile during treatment as the aligners are completely translucent making them indiscernible from your natural teeth. That discreteness might perhaps be the most well known advantage of Invisalign over standard braces(It is in the name, after all). However, this is only one among many advantages:

Removable to simplify eating, brushing, and flossing during your treatment.

With Invisalign, you only need to go to the orthodontist once every three months:

If you live in the New Jersey, New York City area, and think Invisalign sounds right for you, Lasting Smiles of Highland Park’s Dr. Ruma Anand has extensive experience and knowledge in the field of Invisalign. Call today to make your appointment. 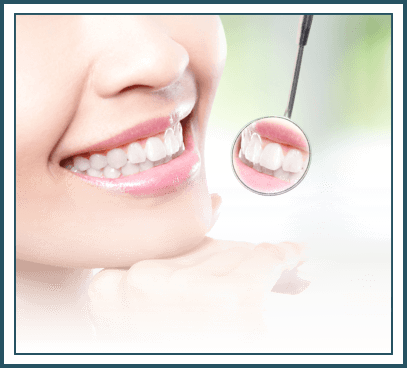 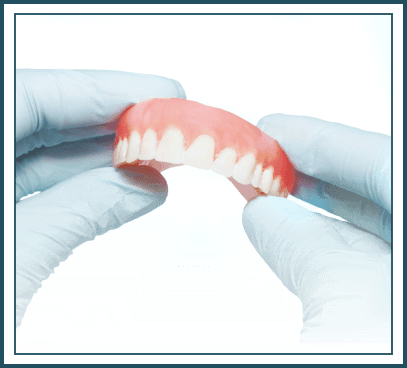 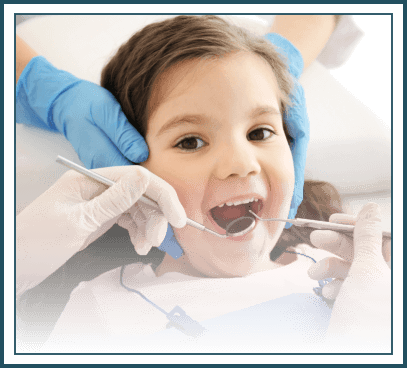 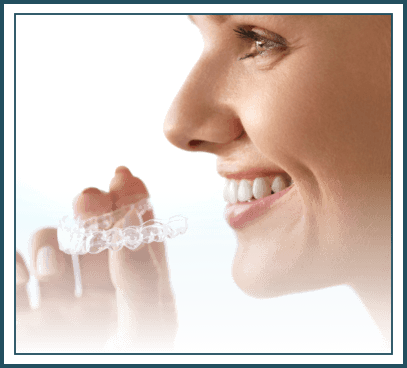 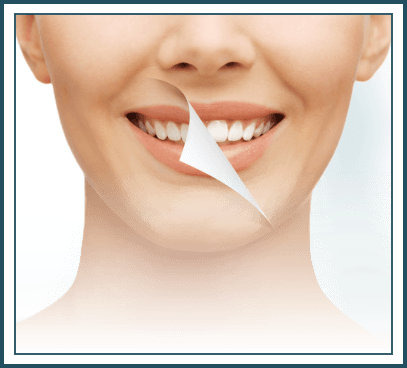